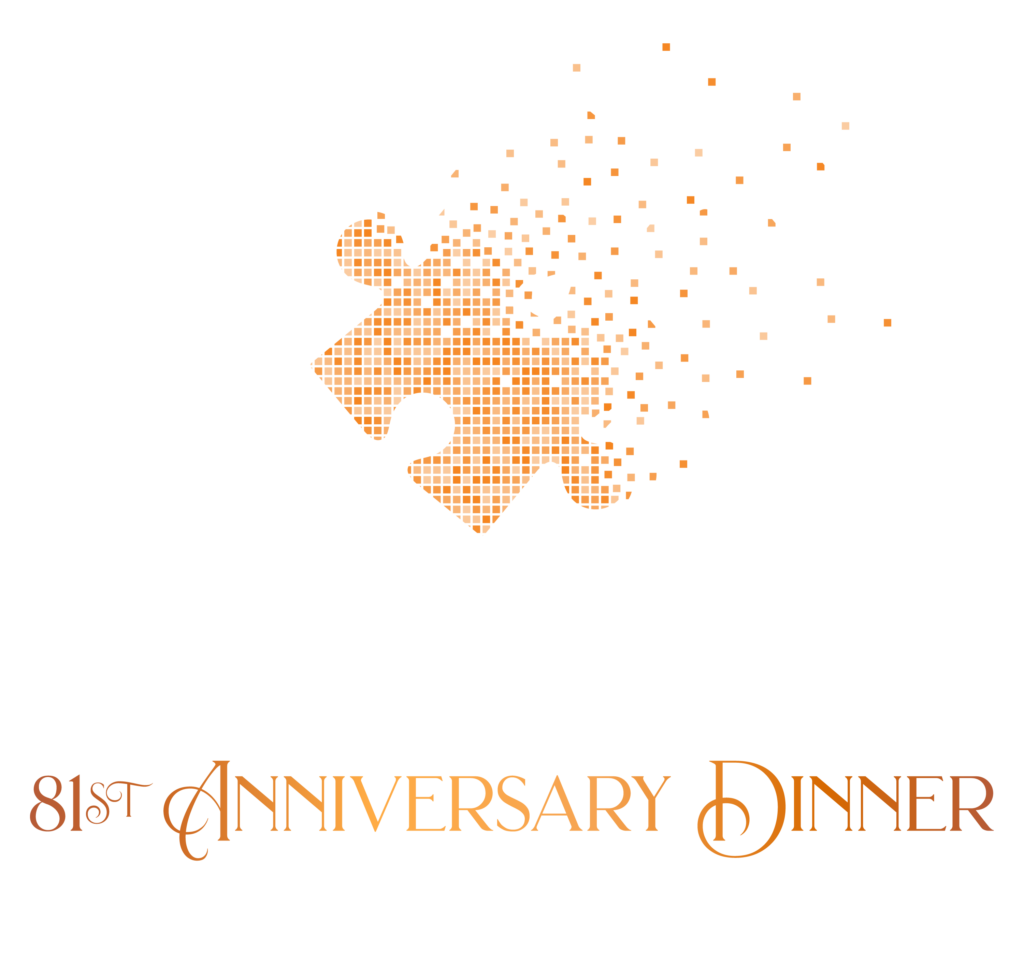 We are delighted to pay tribute to Lena and Richard Harris, YCQ parents for two decades, and to Lena’s parents, Riva and David Yakubov, very proud grandparents. In 1989, Mr. and Mrs. Yakubov and their two daughters, Lena and Katherine, arrived in New York from Tashkent, formerly of the Soviet Union. In Tashkent, Riva and David lived quite comfortably. David was an engineer and Riva was a pharmacist. Without the knowledge of English and with limited funds, they were forced to accept basic sales and service jobs. Initially, they moved into a cousin’s home in Kew Garden Hills and soon made the acquaintance of Rabbi Sholom Ber Hecht, who helped young Katherine find a yeshiva, tuition free. With time the family became more observant and established themselves as jewelers in the Diamond District in Manhattan. The Yakubovs encouraged other members of the family to become shomer Shabbat as well. The Yakubovs became close with Rabbi Yigal Haimoff of Kew Garden Hills, who became their mentor.
Richard grew up on Long Island with hardly any knowledge of Judaism other than what his grandfather taught him. How remarkable that the Harris and Yakubov families settled in Jamaica Estates and Lena and Richard chose YCQ as the Yeshiva to educate their precious children. The Harrises have five children, all of whom are students or alumni of YCQ. Their eldest, Esther (’12), lives in Forest Hills and is in her first year of Touro Dental School. She is married to Yuri Shimonov, who owns a dental lab. The couple has a one-and-a-half-year-old daughter.
Sarah (’14) is married to Boris Masheyev (’11), also a YCQ graduate. He is studying at St. John’s Law School. Sarah is currently finishing St. John’s University to earn her bachelor’s degree and plans to attend its law school as well. They recently celebrated the birth of their first son. Rachel graduated YCQ in 2016 and also attends St. John’s University. Yossi is in eighth grade at YCQ and will be starting Rambam Mesivta next year. Their youngest child, Chana, is in fifth grade at YCQ and doing very well. The Harrises have many cousins who are alumni and current students at the Yeshiva. When asked how, from one family, there was a “chain reaction” of so many members of one family becoming observant in a short period of time, Mrs. Harris said, “In Russia, we did not have yeshivas and knew very little about Judaism. However, we have a strong tradition and strong values. There is a strong belief in Hashem, Jewishness and family. We always kept basic kashrut and the main holidays. Our Jewish values include family, dignity, charity, modesty, morality, and righteousness. These innate values helped us become observant as soon as we had the opportunity.”<br> Richard is the principal of his own law firm, which Lena manages. Lena and Richard, as well as the Yakubovs, are longtime members of the Jamaica Estates community and established themselves as leaders and builders.
May Hashem continue to bless them with much hatzlacha, nachat, and the ability to always give back.